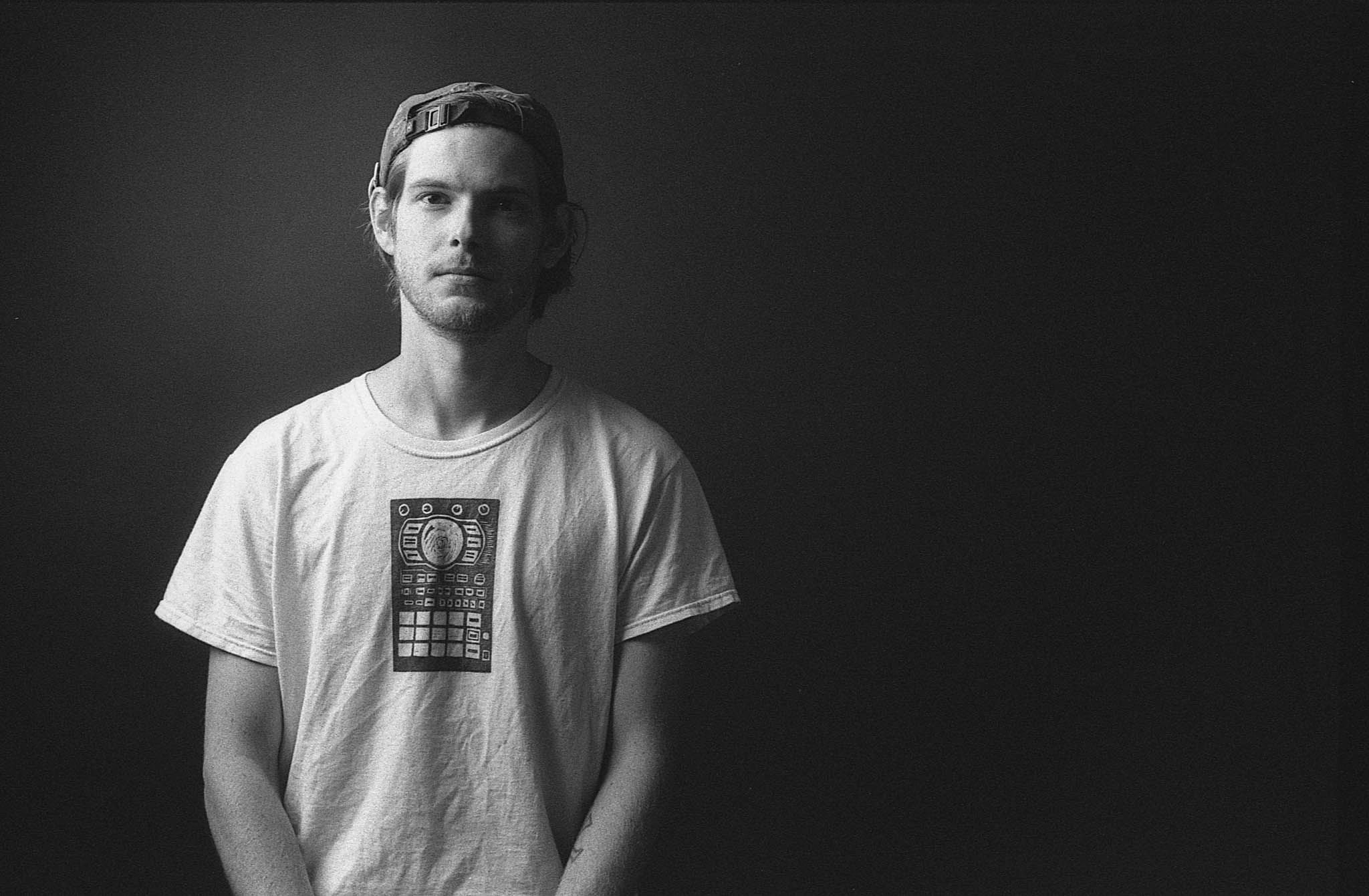 With more than 15 years of experience as both an audio engineer and musician, Phil Young is one of the Des Moines, Iowa music scene’s most sought-after collaborators. And for the more than 100 Midwest artists he’s recorded throughout his career, it’s easy to see why. With a passion for capturing the authentic sound of each individual project, Phil creates a flexible, easy-going studio environment that’s ideal for both seasoned pros and up-and-coming musicians alike.

After graduating top in his class from the Los Angeles Recording School, Phil cut his teeth at the acclaimed Nightbird Studios in West Hollywood, where he worked with world-renowned acts such as Drake, Lil’ Wayne, Carrie Underwood, John Oates and Green Day. He then returned to his home state of Iowa to help cultivate the burgeoning Midwest scene, running Wabi Sound from his home studio and working at The Establishment downtown Des Moines before making the transition to Sonic Factory Studios.

Phil’s tireless efforts earned him recognition for his Dedication to Developing the Des Moines Music Industry at the 2017 Des Moines Music Coalition Backstage Ball. And he has no plans on slowing down anytime soon. You can see him onstage in a number of popular Midwest bands, including Tires, Night Stories, Contakta and the Wheelers — or behind the board recording your next album.

Whether its tracking your album in the studio or recording your live set at the venue or practice space, acoustic singer-songwriters to full multi-member ensembles, Phil has you covered.

From Jazz to Metal, Pop to Punk, Phil has experience with almost every genre of music. If you have your album or EP recorded but need another set of ears to mix it, contact Phil for a quote.

With mastering experience in both the analog and digital realms, Phil can fine tune your single, podcast, full length album or EP for the best possible listening experience. For rates or questions, contact Phil.

Phil is co-owner of vIAnyl records, which is a short-run, lathe-cut record duplication studio based in Des Moines, Iowa. Check out their website for more info.